It’s more exciting and newsworthy to talk about theft. The FBI’s art theft program Web site states: “Art and cultural property crime – which includes theft, fraud, looting, and trafficking across state and international lines – is a looming criminal enterprise with estimated losses running as high as $6 billion annually.” It is difficult to calculate a total dollar value because a substantial number of art crimes are not reported. When it comes to actual art thefts, the reality is far less romantic than Hollywood’s version. Thefts more closely resemble shoplifting than a scene from “The Thomas Crown Affair”. “They’re usually inside jobs by staff,” said Donald Soss, vice president for personal insurance on the West Coast at Fireman’s Fund. The employee is working with someone and gives them the alarm codes. It’s not that interesting to discuss a forklift going through a painting or a tracker-trailer overturn on a freeway. In general, more losses to artwork are due to damage rather than theft or fraud.

It is estimated that near $100 million in fine art was destroyed in the terrorist attacks on the World Trade Center on Sept. 11, 2001.  According to insurance industry art experts, a majority of the art was underinsured.  In addition, to this day, some of the smallest art galleries in New York have more money on their walls than banks do in their cash drawers, yet many still lack adequate security and insurance protection.

When the economy began to decline in late 2007, early 2008, it was expected that insurance fraud would most likely increase. And, as the unemployment rate, the cost of gasoline and the foreclosure rates all increased, an increase in insurance fraud became a certainty. Industry studies estimate the annual cost of insurance fraud is between $85 and $120 billion, and is growing at a rate of 10% per year.  The Florida Dept. of Ins. reported an increase of 9.6% in homeowner fraud from 2008 to 2009, while South Carolina reported a 12% increase.  While this represents all homeowner fraud, theft and damage to scheduled property can make up a significant portion of the losses.

Take for example sports memorabilia fraud. The problem may account for upwards of $500,000,000 in losses annually. The forgers used fake third-party authenticators in most cases, but in a few situations they sought out inexperienced authenticators who unknowingly approved fraudulent Certificates of authenticity (COA’s). Pricing is also fostering the forgery of what are claimed to be original items. With recent sales of;

vendors can falsely assert an item’s authenticity and on occasion provide a phony provenance document or even another signed document. There is a price threshold beneath which there is little concern for provenance or forensic analysis to prove authenticity. For many buyers and insurers the cost of consultation with experts or detailed forensic examinations will often be more than the price of an item. While on the other hand, if the authenticity and accurate value are not verified, collectors and insurer’s can experience huge financial losses.

*One reason for fraud is simply the limits of supply. Demand continues to grow but antiques are a nonrenewable resource. Supposedly around 80% of “ancient” terracotta’s smuggled from Mali since the 1980s have been fakes and some estimates suggest that around 60% of antiquities from China are of contemporary manufacture.

Mechanisms for forgery include –

*the last section on fakes and mechanisms for forgery are from… 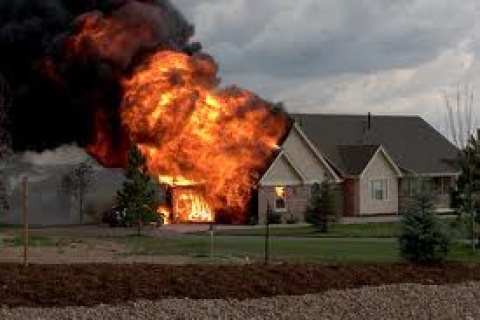