…the stuff of real nightmares: the possibility that airline employees could open carefully crated works of art to search them the way checked baggage is sometimes searched now, poking around Picasso’s instead of sweaters and socks.  Art-shipping experts say that the burden of the new regulations will fall more heavily on galleries and private dealers than on museums, which typically plan exhibitions years in advance and can arrange for shipping that avoids passenger planes.  “And so you have a Ming vase in special foam, and an airline subcontractor has to take that out and then repack it because he got a false positive on an explosive swab test,” said Mary C. Pontillo, an assistant vice president of the DeWitt Stern Group.  “It’s a big understatement that that’s something you don’t want to happen.”  But the new rules could lead to delayed shipments. And even the faint possibility of an airline inspector with a screwdriver uncrating a Calder sculpture or an early Renaissance tempera painting could be enough to cause collectors to think twice.

Although the Transportation Security Administration’s 49 CFR, subchapter 3, Civil Aviation Security, part 1549 (Certified Cargo Screening Program) [http://ecfr.gpoaccess.gov/cgi/t/text/text-idx?c=ecfr&sid=669109c0a3a410a9af9e196c48076dcf&rgn=div5&view=text&node=49:9.1.3.5.15&idno=49] allows for the availability to apply for setting up a secure screening area, only the largest institutions will be able to consider the expense.

Can you imagine TSA inspectors inexperienced in art handling opening up valuable art and rummaging through it!  Will it be re-packed correctly for the rest of the journey?  The probability of inspections of crated artwork is low if not only because of the volume of cargo that is shipped on a daily basis. But IT CAN happen.

This regulation has far reaching impact on Collectors, Museums, Galleries and Insurers.  We will have to see what happens after this goes into effect after August 1st. I’ll watch for instances of damage, if reported, and report the results here on my blog. 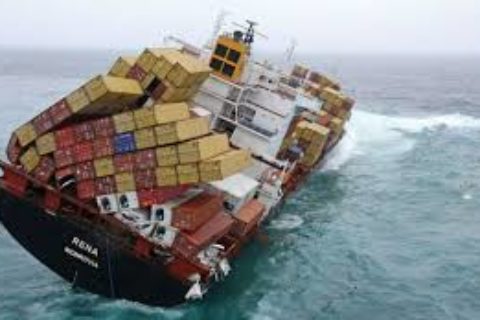